According to a report by Hospitality Advisors LLC and Smith Travel Research, the state of Hawaii was second after Singapore in hotel occupancy, room rates and revenue for the first half of the year. This global analysis was specific to the island and sun destination market. Second place among global competitors is pretty amazing.

According to Joe Toy, the president and CEO of Hospitality Advisors, Hawaii is part of a global recovery within the hospitality industry, after the economic downturn. He mentioned that Hawaii showed healthy gains in average daily room rates during the first half of 2012. He also stated, “Despite the challenging past three years, Hawaii was able to maintain its strong positioning during the recovery cycle against its global competitors.”

As for comparisons between the Hawaiian Islands, Oahu had the highest occupancy rates while Maui and Kauai also finished in the top five on the list of island and sun destinations. The interesting part is that Maui came in first in the state for highest RevPAR at $194.54. That’s 8.7 percent up, year over year. In that category, we were only second in the world to the Maldives with their RevPAR of $448.59.

If you’re considering a Maui vacation, it might also be helpful to know that Maui was fourth in the world for average daily room rates with the Maldives in first place, French Polynesia in second, and the Bahamas in third. Staying here doesn’t necessarily have to be that expensive. Average daily hotel room rates are one thing, but there are always Maui vacation rental specials, which can be much more affordable and offer a very high quality experience.

As for occupancy, Oahu’s was 84 percent and Maui’s was 74.1. Of course Honolulu, the capital of Hawaii is located in Oahu, and although it’s a busy island, many don’t prefer its cosmopolitan island environment over Maui’s more peaceful tone. 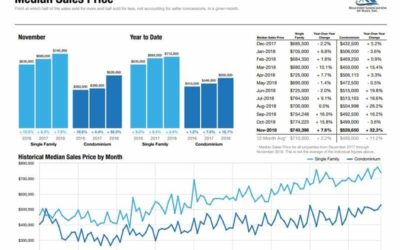 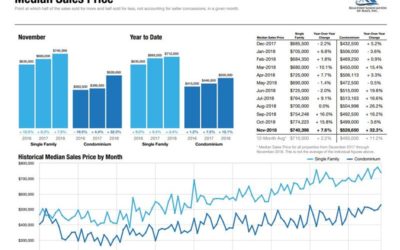