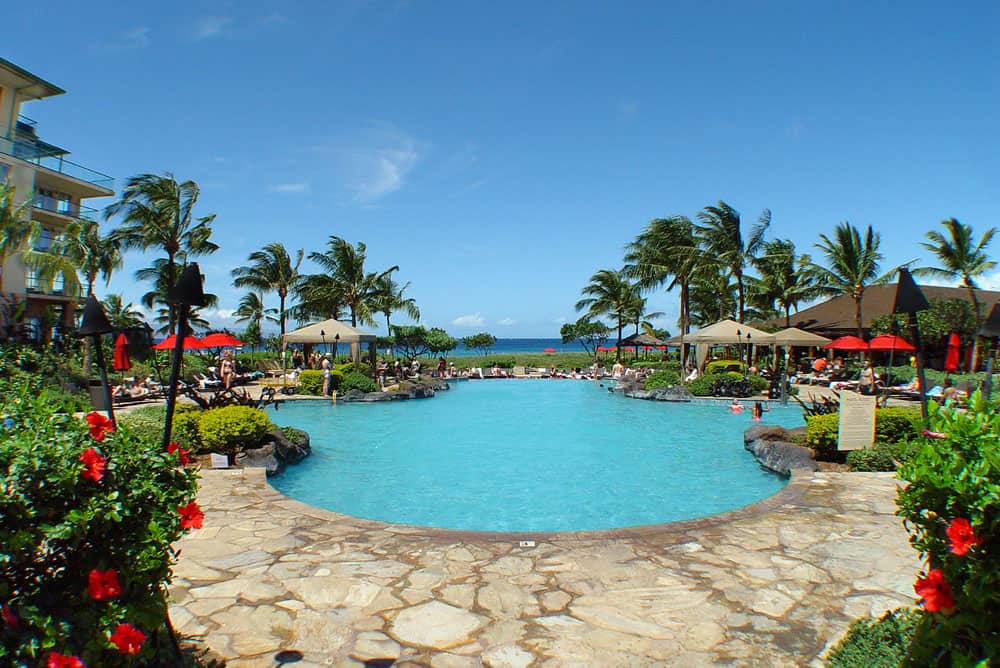 According to the report published by the Hawaii Department of Business, Economic Development and Tourism (DBEDT), Hawaii’s economy will grow at a 1.7 percent rate per year between 2016 and 2045.

This report was measured by using figures from the real gross domestic product and is part of the Population and Economic Projections for Hawaii into 2045. The report is the ninth in a series of long-range projects with the first report released in 1978. The report is used by economists to help the local government plan for the future needs of the state.

Other findings published in the report include expectations that civilian jobs will grow at around 0.8 percent annual rate, population to grow at 0.5 percent annual rate, and airplane visitors will increase at 1.1 percent during the same period. In Maui County, total jobs are projected to be around 142,100 by 2045 while total civilian wage and salary jobs in Hawaii are expected to increase from 666,998 in 2016 to 784,400 in 2045.

In Maui County, the average annual growth rate is anticipated to increase by 2.5 percent until 2025, 2.5 percent again from 2025 until 2035 and 2.4 percent from 2035-2045. Other findings include the possibility that statewide real personal income will grow at a 2 percent annual rate between 2016 and 2045, which is higher than the 1.8 percent rate that occurred during the past three decades. Self-employed jobs will grow at 1.3 percent per year, higher than that of wage and salary jobs during the same time. View the full report online.

We’re excited to see our lovely valley isle economy grow and hope you are thinking about being a part of that growth. If you’re a home investor and are looking into purchasing a luxury property on Maui, then why not start that process today? Our Maui Luxury Real Estate Team has a wide selection of homes to choose from. Check out our luxury properties on Maui or sift through some of our oceanfront luxury properties. We also have a variety of luxury condos on Maui to look at as well. Don’t hesitate and contact us today and let us know how we can help you grow in your life and wellness today! 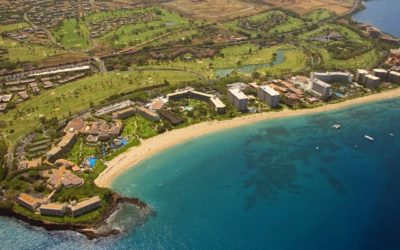 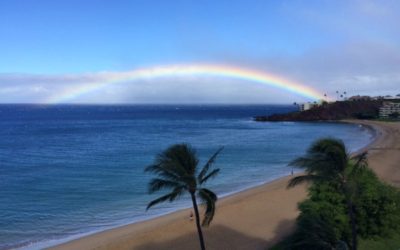 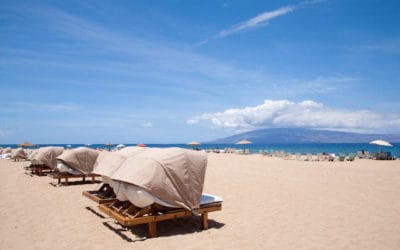 Protecting Hawaii’s natural environment is very important to all of us living here in this delicate ecosystem that is...